I love shopping at the local markets, finding fresh, natural ingredients, new strange fruits and vegetable ones I have never seen or cooked with. I am generally the only European person and attract much attention and I love to try what I am offered and when I smile and say Aroy or Saab as it is here in the north I am met with much smiling.

Some of my recipes may not be in line with traditional ingredients and methods of cooking but are recipes I know and have become to love and maybe if you dare to try you will too. You will always get more than just a recipe from me as I love to research and find out what other properties the ingredients I use contain to improve our health and wellbeing.

The environment and the ecosystem is also something I am passionate about and there will be more on this on my blog this year.

Exciting for me hence the title of my blog, Retired No One Told Me! I am having a wonderful ride and don’t want to get off, so if you wish to follow me on my adventures, then welcome! I hope you enjoy the ride also and if it encourages you to take a step into the unknown or untried, you know you want to…….Then, I will be happy!

Carol is a contributor to the Phuket Island Writers Anthology: https://www.amazon.com/Phuket-Island-Writers-Anthology-Stories-ebook/dp/B00RU5IYNS

Glad you have come to my little corner here – I do hope what I contribute is helpful in many and various ways to You..

In my “spare” time I mainly have a Variety Blog ( under my own name Deborah Hunter Kells ) but happily also keep up with Esme’s column for me here. As my main Guest post photo lends itself to saying these are my topics (my culture is Variety after all!) – *Growing *Teaching *Working *Earning *Organising *Travelling *Blogging *Being *Expressing *Enjoying *Friending *Learning *Healing *Love

You may expect many and various themes over time here and I often digress with what I am inspired by. That may be what may be going on in my life or what I have discovered from others. I like to pass on information too, I learn from others and contribute to other’s lives in many and various ways.

My background is diverse:

I have mainly worked in administration and typing: and have a penchant for Small Business.

Keen interest in gardening with a huge interest in keeping things “chemical free” (at least as much as you can in our world.)

I have a young-minded Mother who inspires me and belies her “mid 70’s” and made me wonder at her ability to achieve a great deal of work in her life and become an independent thinker.

I am from a huge family and found it has been extremely “eduational”.

Emotional IQ is my “thing” and means I love “connecting” with people.

I like to cook but it is often put on the back burner while I “stew” some other projects – so simple is what I do and I am thankful to have a man who loves my simple steamed vegies and salads.

Have a love for learning new things and doing research.

There is more – but you get the idea!

Glad to have you here and your welcome to have input anytime. Thanks to Esme for having me on her great and evolving blog! 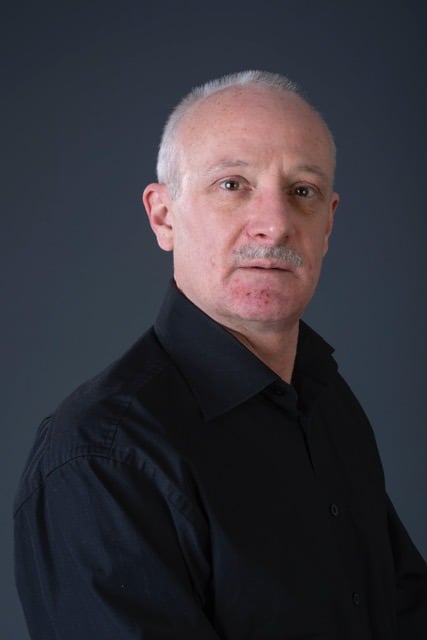 In a former life, I was a research scientist and have several publications in journals including Nature. I studied biochemistry, microbiology, biosensors and nonlinear optics graduating with a BSc, MSc, and Ph.D. When children appeared I took the role as primary carer and followed their school years, first as Chair to a Preschool Charity and then as a school governor.

Now I have diversified again into fiction writing with four manuscripts and several works in progress. Blogging began from the perspective of an author. To showcase writing excerpts and build up a platform across social media ready to approach the point in time I reach out either via literary agents or through self-publishing.

My natural scientific mind has caused me to look at social media critically. Often troubleshooting and collaborating with top bloggers such as Janice Wald from MostlyBlogging.

With the demise of StumbleUpon, I have linked up with the new platform Mix.com as a curator to get inside information on developments and provide feedback directly to the source.

I also administer the monthly flash fiction BlogBattle alongside its founder and YA fiction writer Rachael Ritchey. Additionally, I write occasional pieces on advice to new writers through The Insecure Writers Group (ISWG) and often participate in National Novel Writing Month (NaNoWriMo) and the associated Camps that run periodically throughout the year.

Writing is my primary goal so blogging often steps back when that’s going on. Novels are immersive and emotionally committing. Stepping outside into different topics during the process is not easy and does distract. Regular posts therefore suffer. It’s not deliberate, just part of balancing why I’m blogging.

Esme has kindly asked me to write here to answer questions on social media strategies and anything that might help bloggers struggling to identify their objectives. I don’t proclaim to be an expert, but I am keen on not letting people having to keep reinventing the wheel. If I can help, I will.