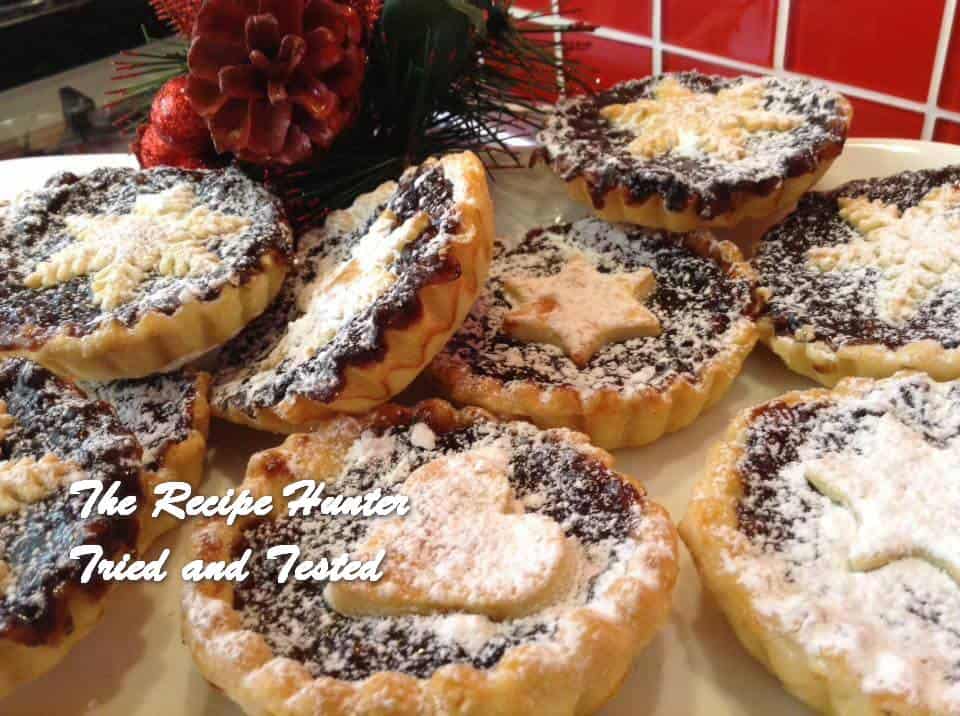 Ingredients
500ml (280g) Snowflake Cake Wheat Flour
1ml salt
125g cold butter or margarine
1 egg, beaten
454g jar dried fruit mincemeat
1 beaten egg and 15ml milk for glazing
Icing sugar for dusting
About 30ml fresh lemon juice
To make the dough:
Sift the flour and salt together.
Cut the butter into small pieces and rub into the flour with your fingertips until the mixture resembles fine breadcrumbs.
Add the beaten egg and enough lemon juice to mix to a soft dough (the dough can also be made in a food processor).
Cover with plastic wrap and refrigerate for 20 mins.
Roll out three quarters of the dough on a lightly floured surface, to a thickness of 3mm.
Use a 6-7cm cookie cutter and cut out 16 circles.
Press gently into greased muffin pans or loose bottomed tart tins then repeat until the dough is used up. Refrigerate for 10 mins.
Spoon the fruit mincemeat into the base of each pastry.
Divide the remaining dough in half.
Grate one half over half of the pies OR roll out the remaining dough on a lightly floured surface.
Use a cookie cutter to cut out stars, hearts or snowflakes. Place on top of the fruit mincemeat then brush the pies with beaten egg and milk.
Bake in a preheated oven at 200°C for about 12 mins or until light brown.
Leave in the pans for a few mins before turning out onto a wire rack to cool completely. Dust with icing sugar before serving. Makes 16 pies.
Source: Snowflake
Prepared, tried and tested by: Gail Haselsteiner‎
Some history and background: A mince pie is a sweet pie of British origin, filled with a mixture of dried fruits and spices called “mincemeat”, that is traditionally served during the Christmas season in the English-speaking world. Its ingredients are traceable to the 13th century, when returning European crusaders brought with them Middle Eastern recipes containing meats, fruits and spices.