Guest: Three Peas and a carrot 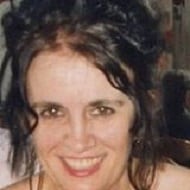 Firstly I will say again, how wonderful it is to be here, this time without the hamster dudes—shh–largely, because this time I am frying other fish, or rather peas. Being a writer of historical romance. the foods, the recipes of whatever era I’m working in are important. Yes, even the humble pea.
SO straight off I am handing you to a nameless secondary character of mine, a spying serving woman from my Time Mutant Series, The Writer and The Rake. Why? Because she has quite a story about that humble delicacy—peas. AND my home city. Oh, and the general ungratefulness of the modern day heroine from that book who, being a writer had read somewhere about the endless way people stuffed their faces in Georgian times with parades of food and booze, meals that went on for hours,  and was in for a big shock.
Indeed, you might call this post …

‘Frankly, good day to you all and I don’t know what is bein’ meant about this three peas business or what the mestress thought she was doin’ wrestin that spoon from my hand when all I was doin’ was countin’ them out on her plate like my real, proper, mestress, what is legally married to her husband not like some, had told me.
As for it bein’ just three? Well, as the story and the recipe I am goin’ to share shows, that depends on the actual pea…
‘”A Belgian first brought chips to Scotland. Born in Brussels in May 1847, Edward de Gernier arrived in Dundee, Scotland, in the early 1870’s leasing a house in the city’s bustling Greenmarket.
At first, he and his wife found it difficult to find work, largely due to difficulties with language but aware of the popularity of chips in his homeland, he spotted a lucrative opening in the fledgeling fast food industry. With initial capital of just three old pennies, he took a stall on the market, described by historians as a twice-weekly gathering of ‘fiddlers, pickpockets, whores, auctioneers and preachers’. 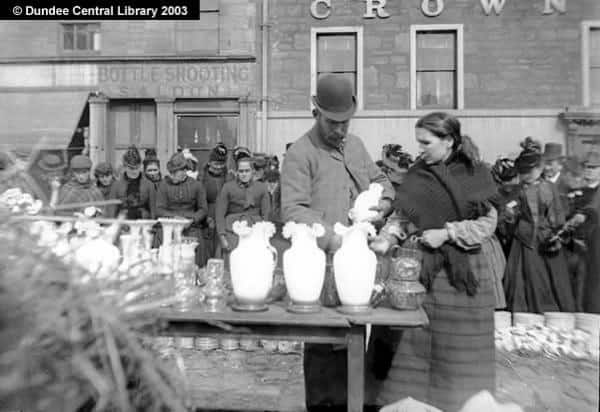 Amid this colourful chaos, he erected a canvas tent, laid wooden boards on crates for seats and set up a brazier and cooking pot. With the remaining money, he purchased a sack of spuds from a shop on the Greenmarket and set about washing, peeling and cutting them by hand. The fire roaring below a bubbling pot of mutton fat, Edward’s stall opened for business on a busy Friday evening. It was an instant hit. On the first night, he and his wife sold over 460 portions of chips at a halfpenny a time, quickly recouping the meagre investment and giving them enough money to develop the business. In time, the canvas tent was replaced by a more substantial wooden-framed stand clad in jute cloth and the makeshift seats gave way to proper benches. He developed his fare too, adding mushy peas to the pale flabby potato chips. Doused in vinegar, the dish became known as the pea-buster. Encouraged by the hearty response, Edward advertised his business as the ‘first chip potatoes, peas and vinegar stall in Great Britain’ and the unique pea-buster, or Dundee Buster as it was nicknamed, drew customers from far and wide. On one occasion, two young men walked from Perth – 20 miles away – just to sample the new chips. Despite invitations to establish buster stalls in other towns and cities, the de Gerniers were content to confine their activities to Dundee, leaving the way clear for an influx of largely Italian immigrants to open fish and chip shops across Scotland. They did, however, corner the city’s buster market, operating six stalls at the peak of the business. Over the years, their children and grandchildren carried on the proud family tradition. Soon chips were not just part of the Scottish diet, they became inextricably linked with the nation’s culture. Today, thanks to the march of urban redevelopment, the old Greenmarket is no more and there is nothing in the city to mark Edward de Gernier’s place in the culinary history of Scotland. Buster stalls are long gone, but many of the city’s chip shops still offer a pea-buster, and chips, despite the growing trend towards healthy eating, remain just as popular today as they were when they first arrived on Scottish shores.” 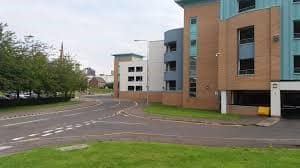 So there you have it. And while I don’t have the actual bona-fide Buster recipe. I do have one for mushy peas which are probably similar. 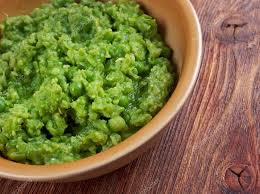 Boil a pot of lightly salted water to the boil. Add frozen peas, and cook for 3 minutes, or until tender. Drain peas, and transfer to a blender or large food processor. Add cream, butter and pepper to peas, mash till blended, but still thick with small pieces of peas. Serve—preferably over chips. Sure to keep certain folks from moanin’.

49 thoughts on “Guest: Three Peas and a carrot”