How going on a baking binge helped me write a book 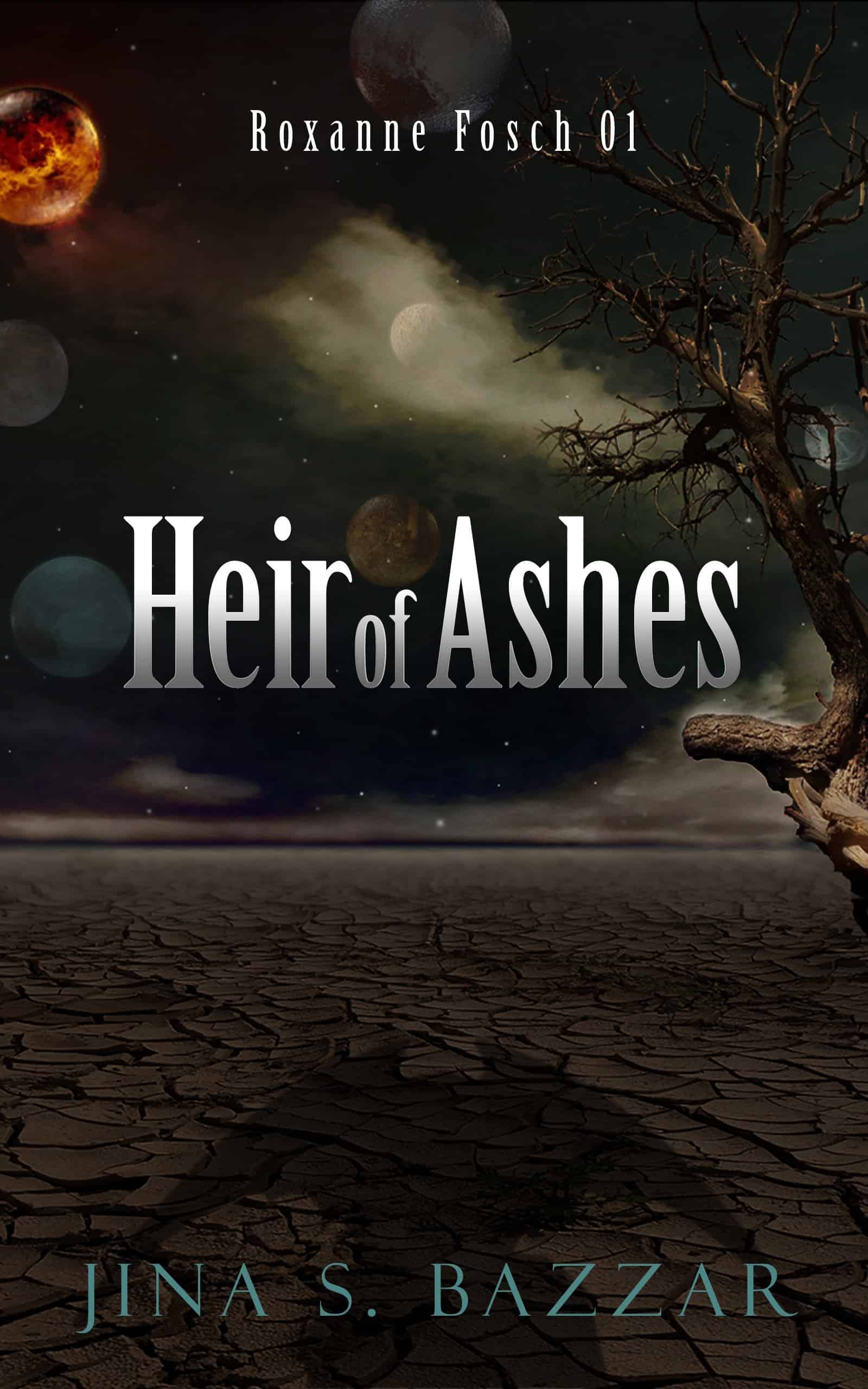 Please come, sit back and relax and meet our next Guest JINA S. BAZZAR  Authors Inspirations. 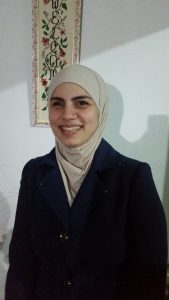 I have been invited to guest post here on Esme’s blog. Since this is mostly a food blog and I love to cook, I’m going to share here how baking helped me get published.

It’s true that stress and worry kill creativity, and that a good work out improves focus.

Every writer, sooner or later, will worry about his/her manuscript, whether it’s because of a scene that he/she can’t complete; a character who won’t behave or just the lack of an idea for what’s to come next, and so will find himself snagged, either unable to move forward or anxious about this ‘problem’.

Each writer copes with this difficulty in a different way: Some will put this work in progress aside and tackle something new, some will stop writing and wait for inspiration to return, some will give up. Others, like me, will keep at it until whatever difficulty has been tackled, subdued, and overcome.

But how do I do that?

Sometimes all I need is one dough to get the trick done, other times, I have to branch out and research a good recipe (it’s how I first came upon this blog). Of course, my kids love when this happens, my mom laments the state of my kitchen (she says it looks like a bomb went off), and my wallet cries with how rapidly it gets empty.

But I get the job done – and yes, I do clean after myself.

When my hands are wrist-deep needling dough, or I’m cutting the cookies or just mixing cake, my mind is whirling a million miles away – inside that difficult character’s mind; re-living that fighting scene and dealing with the consequences; conversing with the love of my life, or even traveling to the next galaxy.

I admit being so immersed in the fantasy, I lose track of myself. I’ve used sugar instead of salt a few times, burnt a cookie or two, cooked the popcorn instead of the black beans, but these mishaps aren’t frequent and I always manage to save the day in the end – both in my head and in real life.

There are times when I’ll be rolling the cookie or mixing that cake and an idea hits me so hard, I have to put everything down and run to my laptop. My family thinks I have some screws missing, but I’ve always been an odd duck, and I always manage to bribe them with the baked goods.

There are times when I finish the cleaning and baking before I’m able to sit and type, long after the kids are in bed and everything is quiet, save for the sounds of the night outside. These are the best moments, and I’ve had many sleepless nights as a result.

Some scenes, however, refuse to flow like water, and I need to rinse and repeat. That’s when I go on a baking binge, sometimes for an entire week – and I’ve come to realize that this technique works magic.

The first book in my trilogy has been released, along with a short prequel, and the draft of the second book has already been typed.

I know there will be many baking sessions ahead to come while I edit and revise, but I also know that this is no longer a dream, but a reality as well, and that I’ve found the perfect balance to deal with writer’s block or the lack of focus that results from all the stress of writing a book.

Jina was born and raised in Brazil, where she had a joyful and fulfilling childhood. Soon after she graduated from high school, she was diagnosed with a chronic disease that caused gradual vision loss. She became blind at the age of twenty-three. She has since lived in the United States and Brazil, though currently resides in the middle- east.

Like most authors, Jina had always been an avid reader, a fan of the fantastic, but was denied the joy of books when she became blind. Once she discovered screen readers, she picked up the habit of reading again but discovered that reading was no longer enough, so she started writing her own book.

When she’s not writing in the Roxanne Fosch series or her blog, she’s writing articles for Conscious talk Magazine, where she works as a columnist.

Aside from the written word, Jina loves to spend time in the kitchen, cooking and baking for her three kids and anyone who happens by.

Jina’s debut novel, Heir of Ashes, the first installment in the Roxanne Fosch trilogy is now available on Amazon and Smashwords.

There’s a prequel to Heir of Ashes, a short story called The Curse, and it’s available for free here.