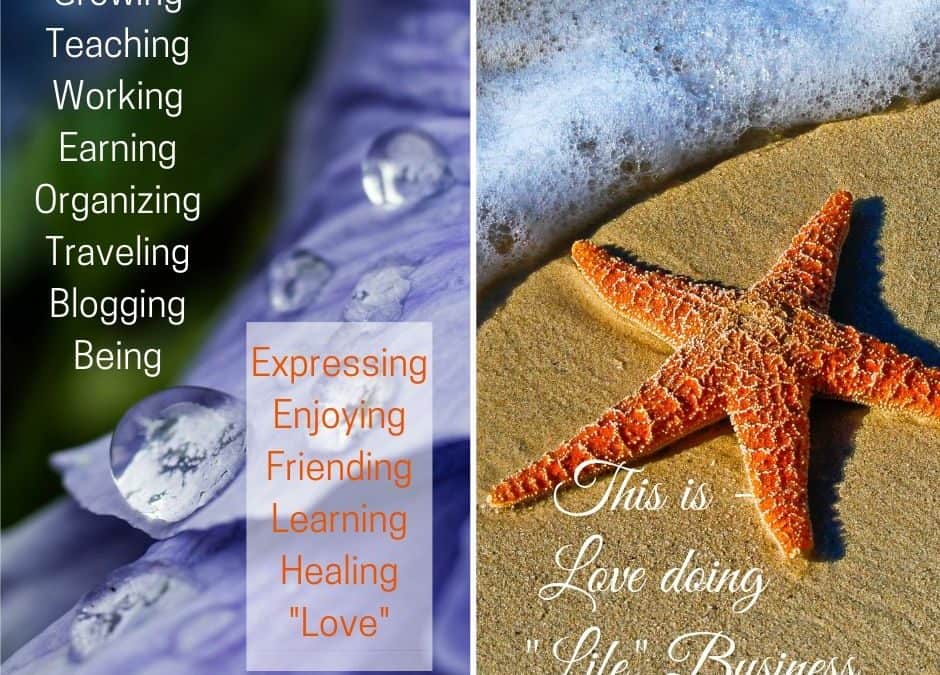 How Biased Are You?  Bias in all its forms has a strong effect on our outlook and decisions or choices that we make. The word Bias according to Oxford is inclination or prejudice for or against one person or group, especially in a way considered to be unfair. We can often see in hindsight that biased choices can shape our life. For good or ill, for maturity or immaturity, you are doing things in a based way that has an effect on others as well.

I remember having to make a judgment in regard to some information that came my way. A very important one. Have you had some important decisions to make? But maybe you were sometimes thinking a quick judgment was the way to go? We often need to do a re-think when making these decisions. They can often have a wide-ranging effect. Also – if as Oxford maintains bias is normally unfair so we need to think carefully. That is to do so before we make a judgment call. This, particularly if when need to make a judgment that affects us, others and circumstances. This has repercussions with regard to making judgments and assumptions on a person’s character and their doings.

Being Prejudice or not

When I had to make a judgment that was important (it was regarding a business person) I slowed it down (in this case). Waiting till I had more information. Choosing to think more on it prayerfully I didn’t go on what seemed to be on the surface. In this case, it was to make a judgment on what seemed a person’s past actions.. (Negative as it had an effect on those I knew) Do you know what? The information that finally came in was the opposite. This to what the information seemed to show from their past behavior. Even though it seemed from the information the judgment almost seemed 99.99% chance of being correct. This was even though the person’s past history would seem to show my first judgment may have been correct. I had waited. Three days. Yes, you guessed it I really got a shakeup with my first-thought bias. .You can be sure that blatant bias can be easy to describe. But there are smaller amounts of bias that we don’t think twice about. So it’s deciding what’s important. Character is an example of where we need to be slow in judgment. It can so easily affect our life, our path, and our direction. 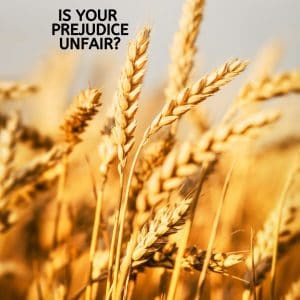 So there is one thing when uncovering the truth, particularly when you really do need to make a choice. When seeking to uncover the truth of a matter do not fall into the following trap. Do not be swayed by the majority. In the past, the majority has often been wrong. Do not be swayed by just whether you may seemingly like a person since that may be in the equation. You may still make a wrong judgment if your everyday instincts are proved wrong. Remember you may need more information and to give some credence to lateral thinking and a thinking “workout” of your brain. Also, take into account that you can easily be fed propaganda. So be prepared to come back to square one in your thinking. Think: it could be or maybe it couldn’t be. There is a wise piece of scripture to take to heart. It says if a man thinks he knows anything he knows nothing yet as he ought to know it.

In our current world circumstances at every part of our society, there seems to be a storm approaching relentless in its fury. But the biggest storm is in our own thinking. It seems that often we can want to settle into what we think is the norm. Don’t do this and stay awake and alert. You never know when you may be called on to make a decision, a judgment, a choice and you want to make that judgment “without prejudice“.

Just in case you missed any of Deborah’s previous Column Posts, I implore you to visit and read her other posts.

This site uses Akismet to reduce spam. Learn how your comment data is processed.