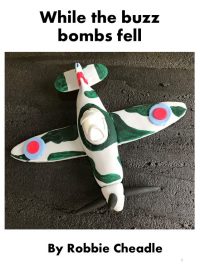 Believe it or not, we have the famous Robbie Cheadle, from the Sir Chocolate book series as our Guest today sharing her story on OVercoming Food shortages in Britain during WWII

My mother was a small girl living in an English town in Suffolk during World War II. We have been writing the story of her childhood and memories and it has been such a lot of fun and a great learning experience for me. I knew the English suffered severe food shortages during WWII and there was rationing but I had no idea what this really meant until we discussed it in more detail for our book and I did my own research on this topic.

At the time that Britain entered the war, more than 50 million tons of food were being shipped in each year; approximately 60% of all food consumed by the British. During the war, particularly during the early stages before the Allies learned to counter the threat of U-boat attacks on the ships from North America carrying food, fuel, equipment and other raw materials, many British cargo ships were sunk. The estimated total number of cargo ships destroyed during WWII is 2 500.

The British government of the time solved this problem by rallying the people to grow more food themselves. All over Britain every available piece of land was dug up and turned into allotments to grow food. This included tennis courts and golf courses, parks and recreation grounds, railway embankments, seaside promenades, bomb sites and the Tower of London Moat. Many of the men who worked the land were called up to fight in the war, but the British came up with an enterprising solution to that problem too. The government embarked on a rigorous recruitment campaign for the Women’s Land Army and by 1943, 80 000 women were working in farming jobs to feed the nation.

Food rationing was introduced and every adult, school child, baby, and toddler had a ration book. Families had to register with a local grocer and butcher and that was the only shop from which they could buy rationed food. Of course, not everything was rationed and people living in the countryside did have a better time of it than people living in the city. Pheasant and other game were not rationed, so if they weren’t averse to a bit of poaching, people living in rural areas could get their hands on a bit more meat.

In order to keep the nation healthy, despite the rationing, Lord Woolton, the Minister of Food and a team of nutritionists and home economists came up with a number of meatless “ration-book” recipes. One of these recipes was called Woolton Pie.

An extract from our new book, While the Buzz Bombs Fell, which describes the effects of rationing on my Mother’s family is set out below:

“Elsie had never seen a banana, orange or lemon. Dried fruit was also rationed, and Mother saved up the family’s rations for the whole year to make the cake and pudding at Christmas time.

If you described a banana to her, Elsie would not have believed that such a fruit existed. She did know about oranges as the American soldiers at the local US Army Base ate this fruit. Mother occasionally managed to buy some oranges and when this happened she would cut them in half, remove a strip of peel from around the edge, and give each child a half orange to suck. The acid peel used to burn Elsie’s mouth and lips and she would get a red mark around her mouth, but this didn’t stop her from enjoying this delicious fruit whenever possible.

One exciting afternoon, the boys came home with a whole crate of oranges that they said had fallen off the back of a truck. These were enjoyed with great relish by the family. 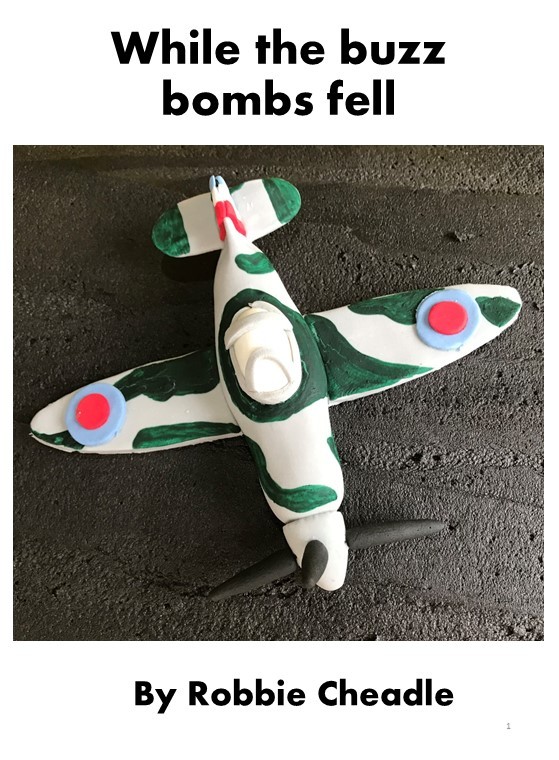 96 thoughts on “Overcoming food shortages in Britain during WWII”